Swiss chard is one of the essential foods in the Mediterranean cooking and is one of the leading nutritious vegetables you can ever come across. Swiss chard has huge and dark green leaves that are harvested at different stages of maturity. You can use the tender plant, with young leaves, to make delicious salads while the mature one can be used to cook dishes and to sauté.

In South Africa, this kind of vegetable is called spinach, while in other places; we have a lot of names that are used to refer to to including spinach beet, crab beet, bright beet, perpetual spinach, and seakale beets. This vegetable has been around for centuries now, but don’t confuse it with other types of beets like cardoon because they have a similar physical appearance.

We grow different varieties of Swiss chard; It is an annual crop that is grown here in North America, Mediterranean and other places around the world, mostly available at its best as from June to late November. You can use the fresh young Ines to make a delicious salad while the mature can be sautéed or even cooked, we like it raw.

There are lots of benefits of eating Swiss chard. The plant has always had a reason to be included in the healthiest diets around the world. It is known for its phytonutrient profile; it is also well known as a great source of anti-inflammatory, antioxidant, and whole-body benefits.

It is shallow in calories, with only 19 calories in every 100grams of its fresh leaves. Swiss chard is also an essential source of vitamin C, which helps to quench reactive oxygen species and free radicals. High intake of foods rich in vitamin C helps in the maintenance of connective tissues, boost body immunity, and prevention of iron deficiency.

It is also a good source of vitamin K, vitamin A, omega 3 fats, beta carotene, lutein, alpha-carotene, and zeaxanthin. Swiss chard provides our body with B-vitamins like niacin, folate, thiamine, pantothenic, vitamin B6 that are important in cellular metabolism to function optimally.

This vegetable is also rich in minerals; it contains sodium, copper, iron, phosphorus, and manganese, as well as potassium, which plays a vital role in our body in reducing blood pressure. Iron is used in the formation of red blood cells and cellular oxidation. 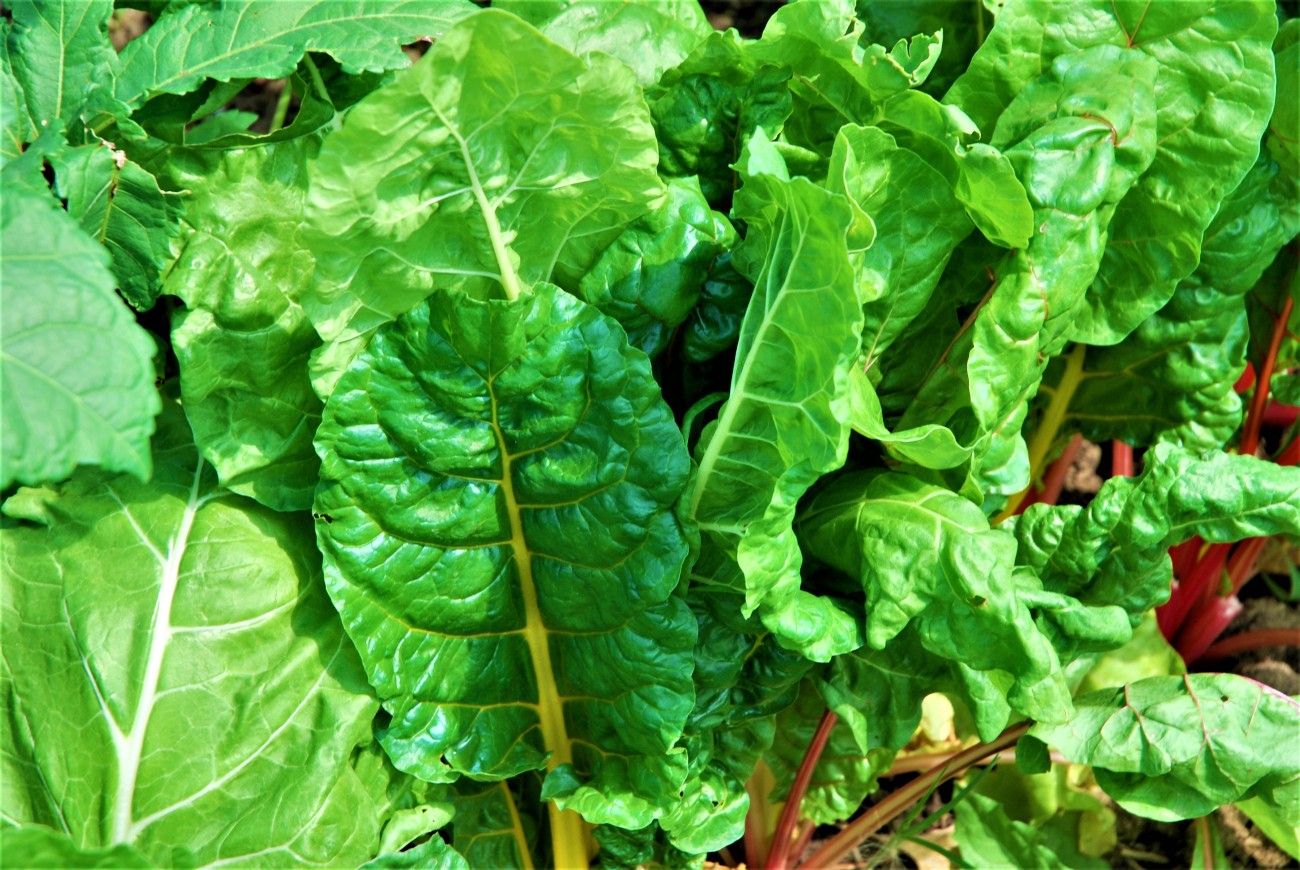 It is found mainly in the Mediterranean region. Contrary to its name, it not found in Switzerland. The ruby chard species has been in existence fie along time since the 4th century BC. The Romans much honored it for its medical effects.

Finally, there are various types of Swiss Chard to choose from. Swiss chard has a lot of health benefits; if you haven’t consumed it, then it is your right time to try it and enjoy its many health benefits. 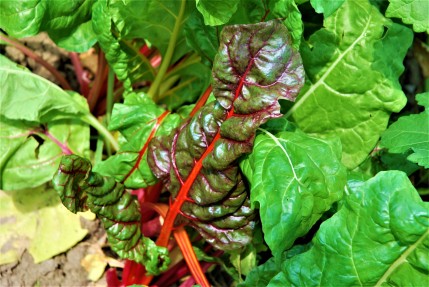 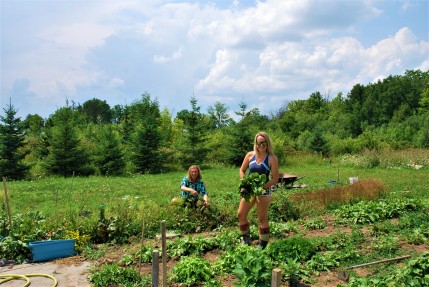 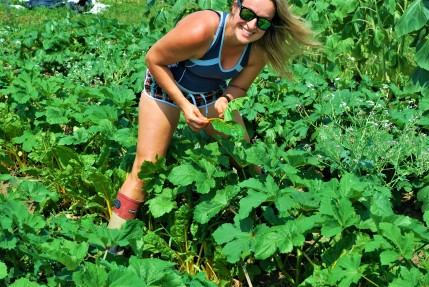