AN INTERVIEW with Kate Hamilton – Organic Farmer – Grower and a founder of Green Peas Organic a nonprofit organization that operates community plots at the McVean Farm in Brampton, Ontario, Canada. The mission of Green Peas Organic is to increase local, neighborhood production of organic food, to build capacity, social capital, and economic opportunities and to rejoice in the joys and rewards of growing.

Kate in front of her farm plot

Danuta: In addition to the above introduction what else would you like us to know about you?

Kate: I’m attracted by the challenges of the frontier : )

By the late 1980s I was working with SGML, the pointy-bracket standard that gave rise a decade later to HTML and XML by separating content, semantic structure, and format into three layers. In the 1990s I was the consultant who stuck around to make sure the plan worked out in real life, still in publishing at first and eventually in healthcare.

Kate is showing her grown parsnip

By the early 2000s, farmers’ markets were multiplying as awareness of the constraints of big supply chains were emerging again. (My view is that big supply chains are central to our way of life — but it’s not one-size-fits-all: there are some things that small & local does better.)

Now these disparate threads have come together as though I’d planned it all. Isn’t life mysterious?

Danuta: How long have you been growing organic vegetables?

Danuta: What made you start growing organic vegetables?

Kate: Originally it was for the exercise — guess I got that part right! Yes, the quality of my food too. For a few years I lived away from “my” city as an IT consultant with long and sometimes stressful days. I knew I wasn’t living right; I needed something to do that would get me active and engage me more fully than a gym membership would; and I needed to eat better than I was. I found large community plots just a half-mile away: a child could put those puzzle pieces together.

Kate and a beautiful yellow beet

In 2009 FarmStart’s farmer-incubator program kicked my engagement up several notches. This wasn’t as radical a change as it may sound. Like most of the world, I have a farm within 2 generations — my father’s father was a wheat farmer in Manitoba; and into my twenties, our family spent half the year in a quite rural corner of Ontario, with weekly visits to “the egg lady” and “the pie lady,” both widows holding onto their farm homes by renting out the fields and producing what they could.

I’ve never had pies as good as Jenny Lashley’s were. And close friends of my mother helped establish the remarkable Dexter cattle[http://www.dextercattle.ca/about.html] in Canada in the 1980s.

Danuta: What do you grow this year?

Kate: I am captivated by the less-common and heirloom varieties not usually carried by the trade. They often have superior eating quality. They anchor me in time and place, and in community, by connecting me to the chain of individual growers who developed local varieties. They require small-scale management, which takes me a step away from industrial processes and anonymous commercialization.

They are fantastically varied. And there is always something to learn about them! Food historian William Woys Weaver http://www.motherearthnews.com/organic-gardening/gardening-with-heirloom-varieties-zmaz08aszgoe’s Heirloom Vegetable Gardening: A Master Gardener’s Guide to Planting, Seed Saving, and Cultural History is a treasure trove.

This year I grow:

– Noir de Pardailhan turnips (a long white turnip with a dark skin the flavour has a hint of hazelnuts),

– Blonde de Lyon swiss chard (crisp, juicy, and without the heavy beet flavour that many chards have), fenugreek (a lovely green),

– Paris Market carrots (small and round, perfect for a lunchbox),

– Several heirloom beans, red soup celery and (if we ever get enough sun)

– Red okra, and molokhiye, a green well liked by our Syrian community.

Kate and her impressive dill

Danuta: Which vegetable/fruit/herb do you like eating and/or grow?

Kate: I love to grow things that will interest people! One year I grew a dozen varieties of sweet pepper, none of them a bell pepper. The red okra this year is for a friend who longs for the pickled okra of her childhood.

I have a passion for winter staples — there’s a fantastic variety of dry peas, dry beans, and winter squash that we seldom or never see on grocery shelves. Typically the seed is available only in small quantities, so I have to grow the out over a few years. For eating — there’s nothing in the world like June peas!

Danuta: Your other thoughts that you wish to share with us?

Kate: I’ve come to believe the best human life is not lived at the extremes — urban vs rural, consumer vs producer, office work vs physical work, science vs techne — but by combining them. One or two classical philosophers had this thought before me!

My time now goes to the Green Peas Organic[http://greenpeasorganic.com/] community plots on TRCA’s beautiful Claireville Conservation Area in Brampton, ON, supporting people who are experimenting with rebalancing these factors in their lives. Growing organic vegetables is not the only way an urban resident can be a producer — but it’s one way, and very rewarding. 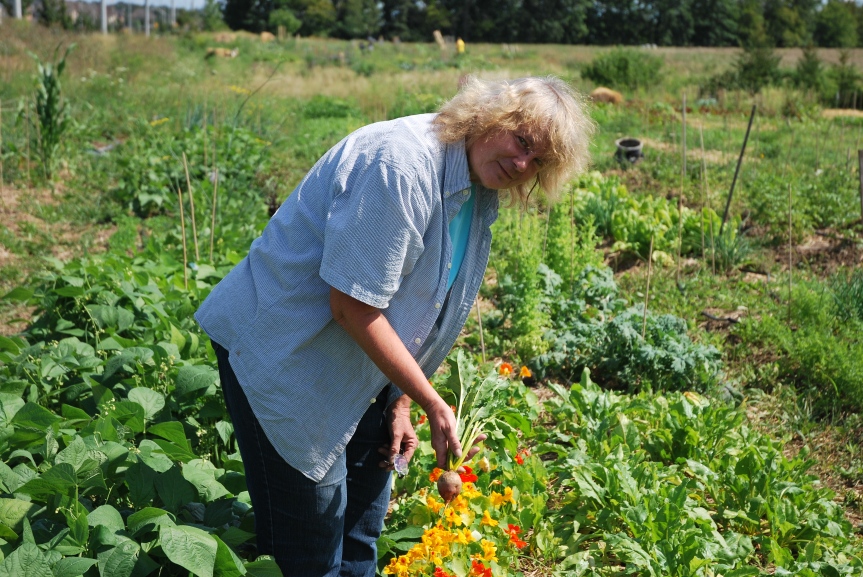 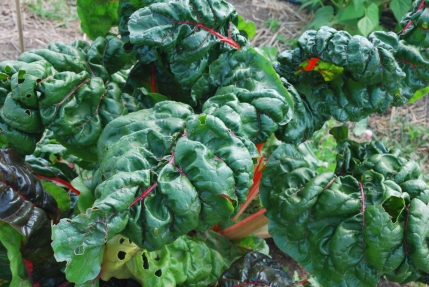 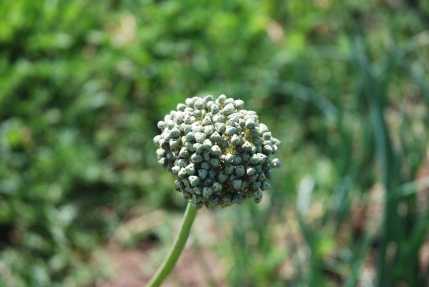 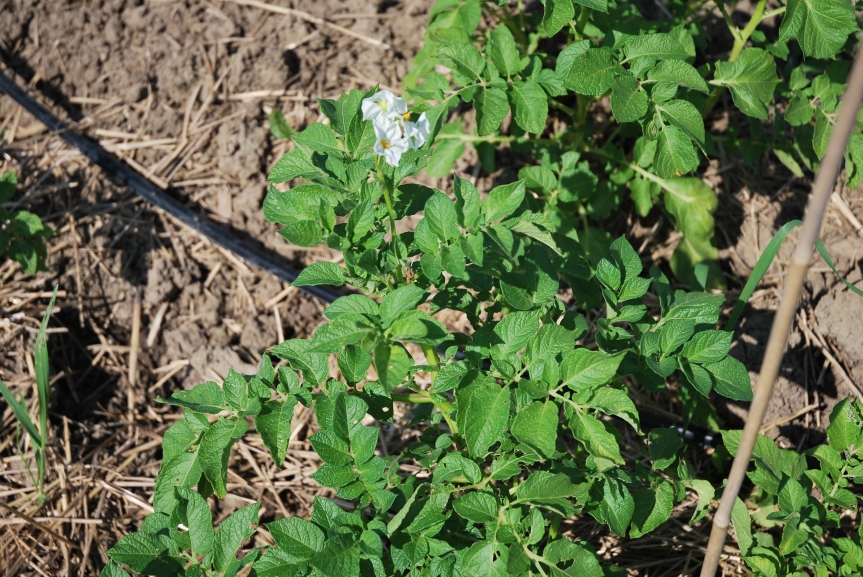 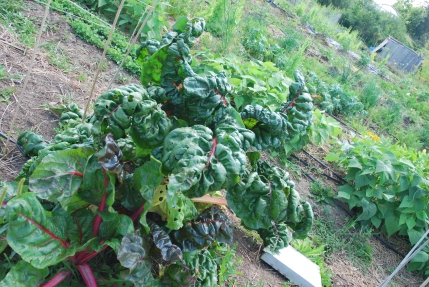 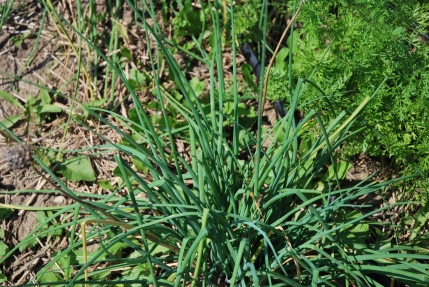 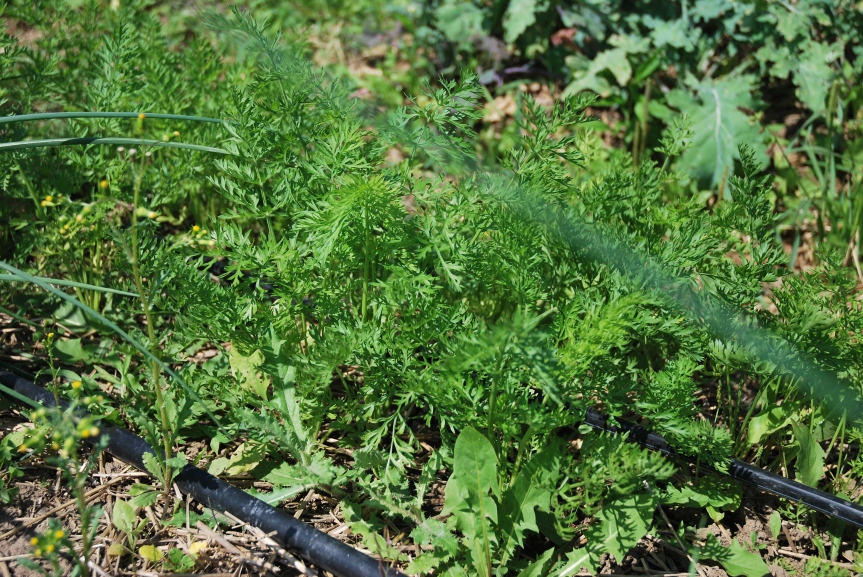 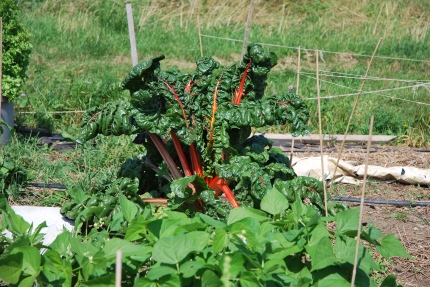 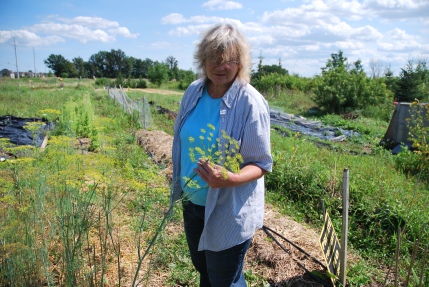 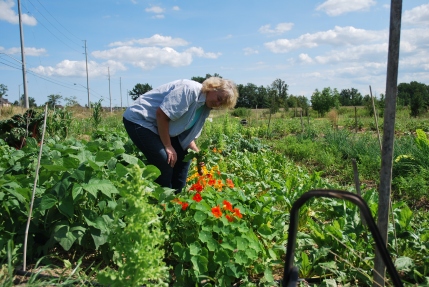 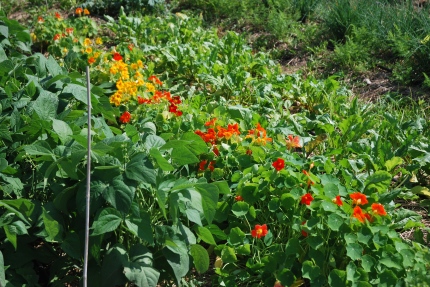 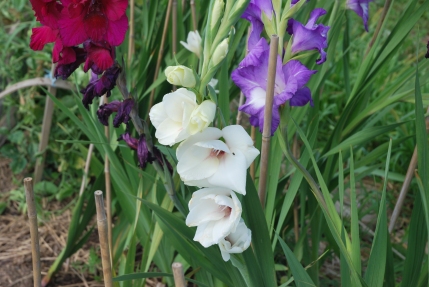 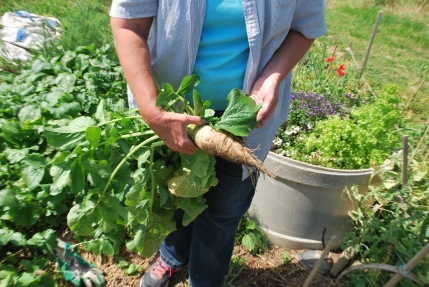 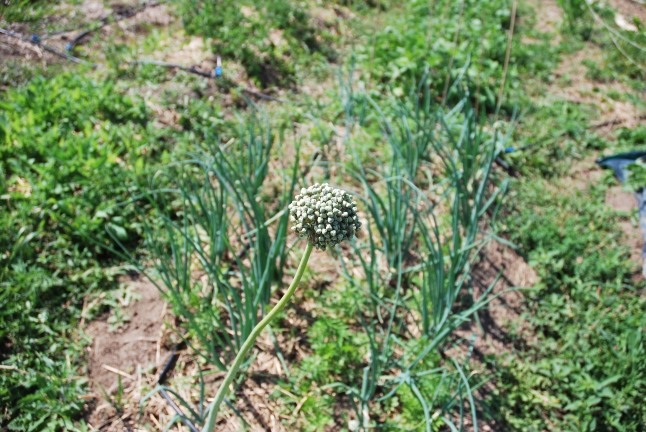 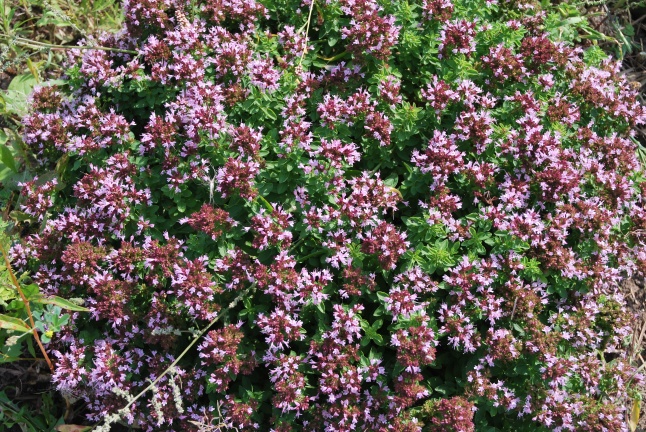 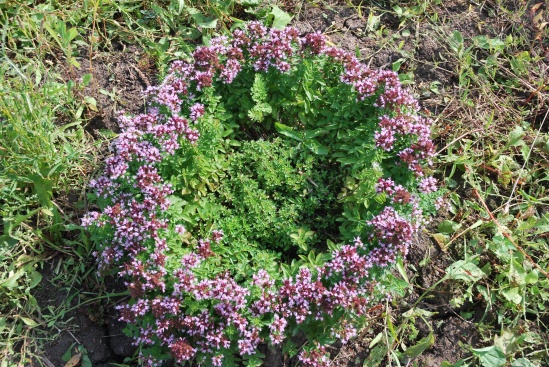 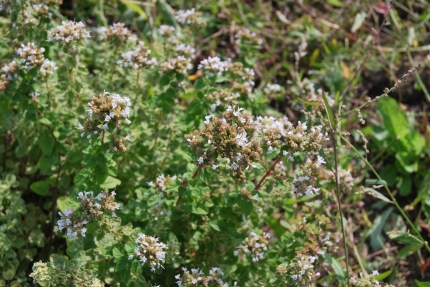 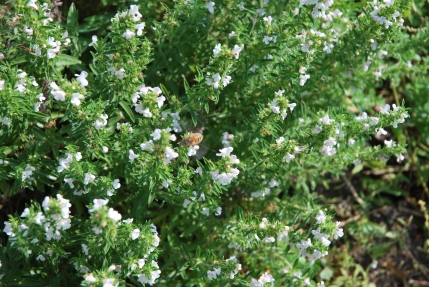 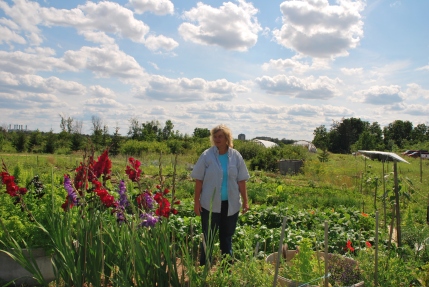 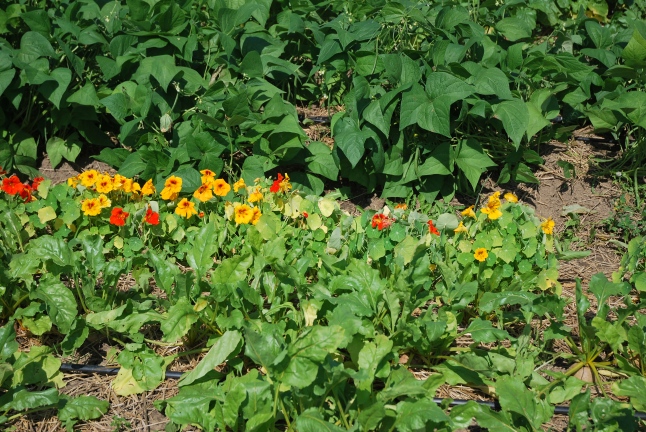 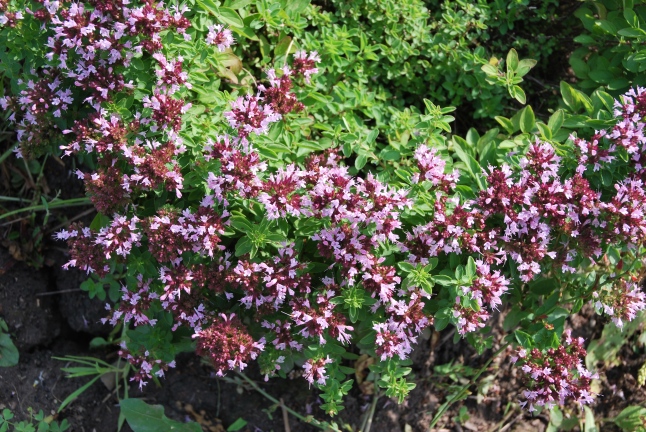